US debt ceiling crisis: Is this an opportunity for the Crypto ecosystem? 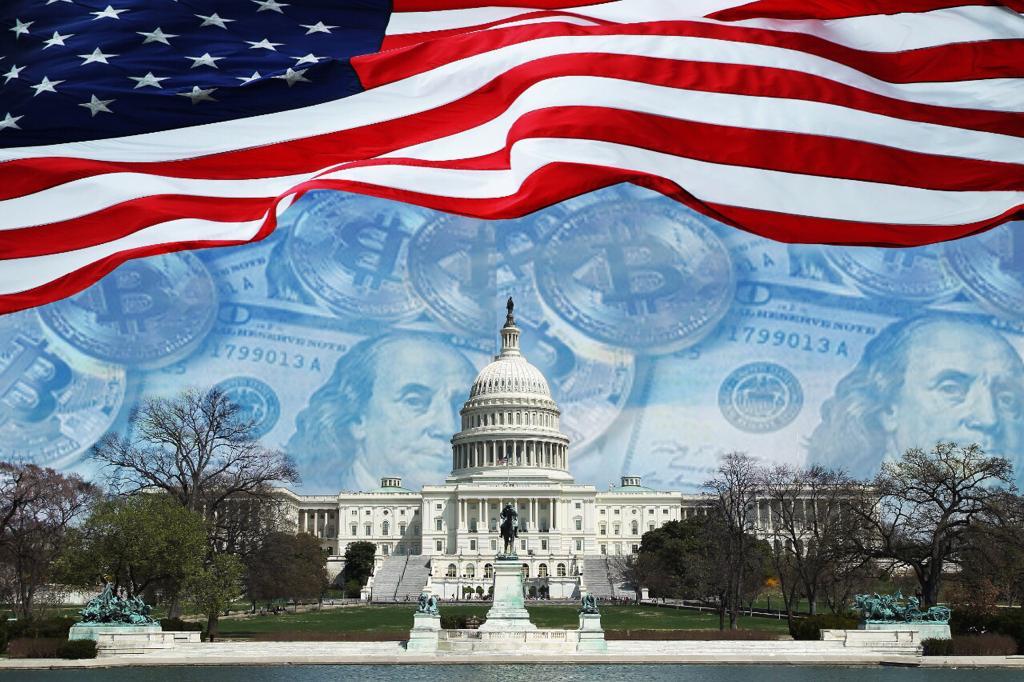 The United States federal government’s default on its debt has been averted temporarily. The Senate has blocked the anti-shutdown bill, and difficult times are ahead for the US, with a debt crisis threatening to drag the economy down.

On October 7, the Senate voted to increase the debt limit by $480 billion. A sum needed for the world’s biggest borrower to keep paying off its obligations until early December.

However, even in this scenario, some see an opportunity for cryptocurrencies to grow. So, what are the possible effects of the debt limit crisis on the Crypto Ecosystem?

Some industry participants and analysts differ on the short-term effects of the US federal debt limit uncertainty on the cryptocurrency market. While most of them sound remarkably consonant when discussing how they can influence the market in the long run.

Two contemporary trends often mentioned are the erosion of trust in the dollar and institutions backing it and the rising demand for crypto.

Kim Dotcom: the US debt will benefit crypto

This outline was suggested by Kim Dotcom, founder of Megaupload, who had earlier said that the US government is close to default due to non-payment of debts.

His reasoning is simple: financial markets are likely to take a heavy hit. Cryptocurrencies, on the other hand, won’t.

In the US, however, cryptocurrencies are not going to have an easy time. SEC chairman Gary Gensler has restated that trading platforms must play by the rules or “it will not end well”.

There is an open debate in the US about whether cryptocurrencies need to be regulated (or not). Like the CEO of Ripple Brad Garlinghouse, some don’t want to be told that the crypto sector is the Wild West. And if that is the case, we might as well regulate the sector once and for all, he said in an interview.

Regulation will be needed, especially now that cryptocurrencies are gaining more and more interest. In comparison, the stock markets seem to be on edge.

The bottom line is that if this bill to raise the debt ceiling is not passed in the Senate, the US will risk a recession. In times of recession, we have seen how Bitcoin and cryptocurrencies become a real store of value. This is what speculators in the sector are aiming for.

Treasury Secretary Janet Yellen has once again appealed to members of parliament to break the deadlock. And if failed to do so would open up unprecedented scenarios for the US.