NFTs will get popular in 2021: Report 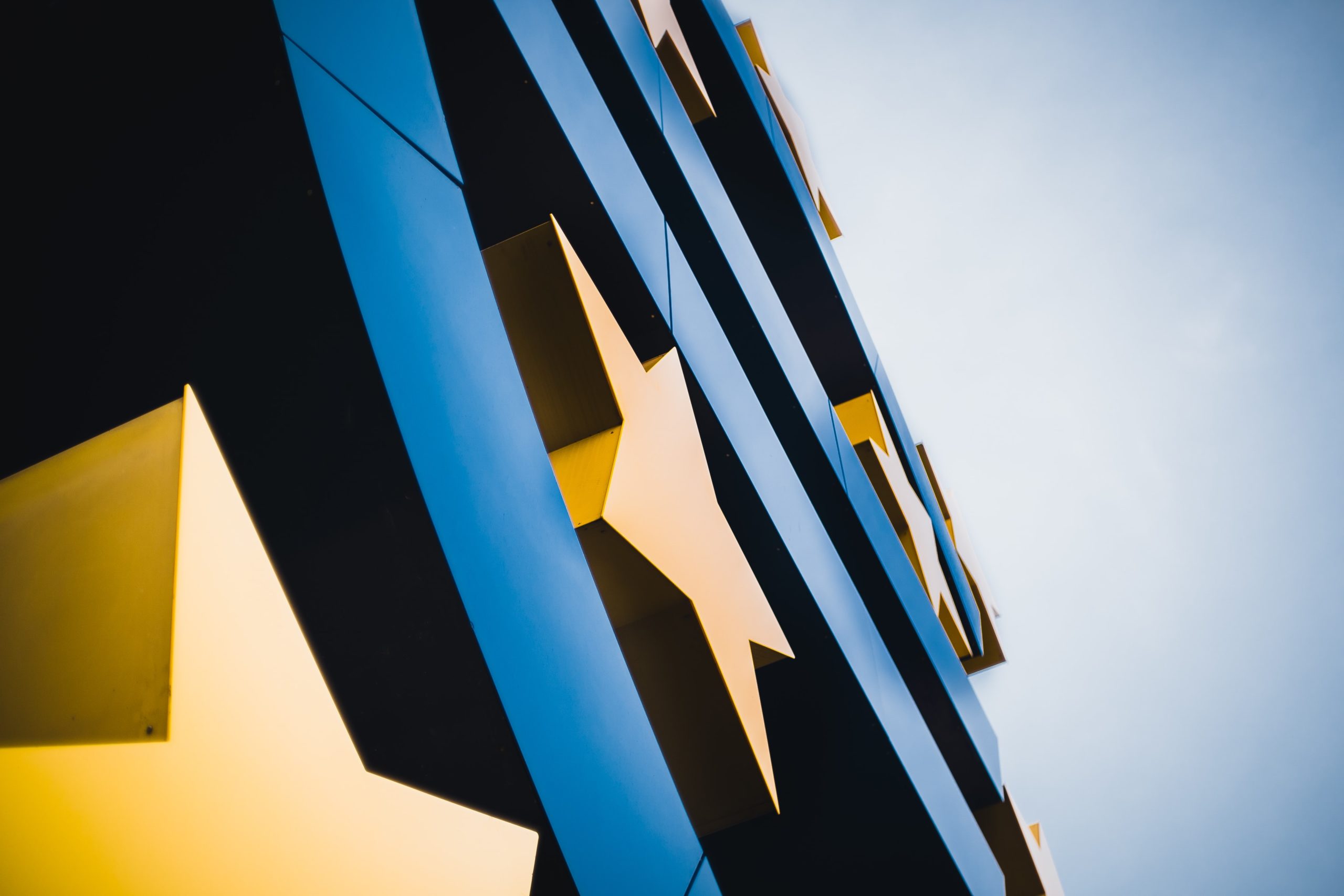 NonFungible, an analytics company released a report stating that 2021 is poised for “a new Bull Market in the NFT industry.”

NFTs or Non-fungible tokens are a type of cryptographic tokens which uniquely represent something. Unlike cryptocurrency coins like BTC, these tokens are not mutually interchangeable.

NFTs are not a new concept and have been around for quite some time now. ERC-721, the first NFT was developed in January 2018 by William Entriken, Dieter Shirley, Jacob Evans and Nastassia Sachs. NFTs have been relatively unpopular until the latter part of 2020 when sales propelled by 200% to about $9 million.

More astonishing fact is that NFT sales have increased so drastically, about $60 million NFTs were sold in the last 24 hours.

On February 22, a collectible in Cryptopunk sold for 550ETH, over a million dollars at the time of sale.

The total market cap for project-based NFTs finished was $338 million at the end of 2020. Many believe that this figure could grow even further.

Messari research analyst Mason Nystrom thinks this figure could rise to more than a billion dollars this year.

He noted that the art industry has embraced NFTs, receiving more than $120 million in sales in December 2020.

NBA has also been highly keen to adopt NFTs, partnering up with Dapper Labs to create collectible NFTs in the form of NBA Top Shot.

Several celebrities like Lindsay Lohan have attempted to jump on the NFT bandwagon by selling a Daft Punk-themed NFT for $15,000.

DuckDAO partners with Beyond F..