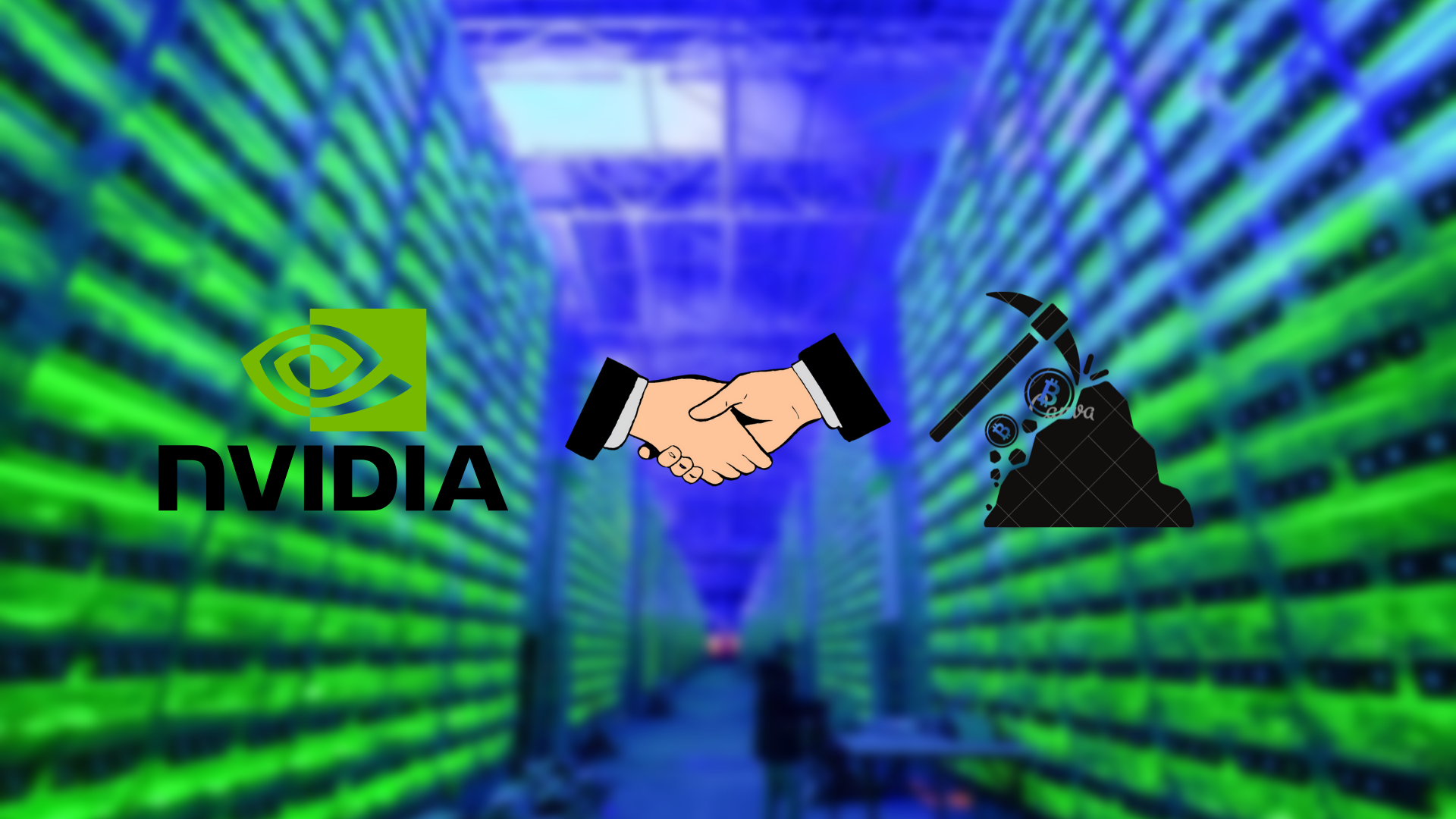 It’s no secret that GPU mining has taken centre stage in the world of cryptocurrency mining. So much so that it’s relatively difficult for gamers to grab the latest cards from Nvidia due to some miners hoarding graphics. Even the global microchip shortage is creating havoc. However, a leak from a Twitter account 9550Pro suggests that Nvidia is in the process of testing its new ‘cryptocurrency’ card.

A couple of months back, Nvidia has enforced a limiter on their latest RTX-series graphics cards which limited the GPU’s performance whenever it detected mining activity. Although some people were able to bypass it by an older driver installation, it’s safe to say that Nvidia will enforce stricter regulations in the future regarding their cards used for mining.

The company had stated that they’ll soon release cards specially designed for cryptocurrency mining. And the leak confirms the company’s indeed testing the new ‘cryptocurrency card’.

HBM2e offers a bandwidth of 410GB/sec, whereas HBM offers only 84GB/sec. It also comes down to the fact that Nvidia has equipped the card with an accelerator called Nvidia’s A100. And since it’s not developed from the ground up for gaming, the company has focused more on the parameters that cryptocurrency mining requires.

When is the card expected? As per rumours, 170HX is expected to launch between June and August, and after launch could be the most powerful cryptocurrency card the company has to offer. We hope it doesn’t face the supply issues like Nvidia’s current-gen cards face.