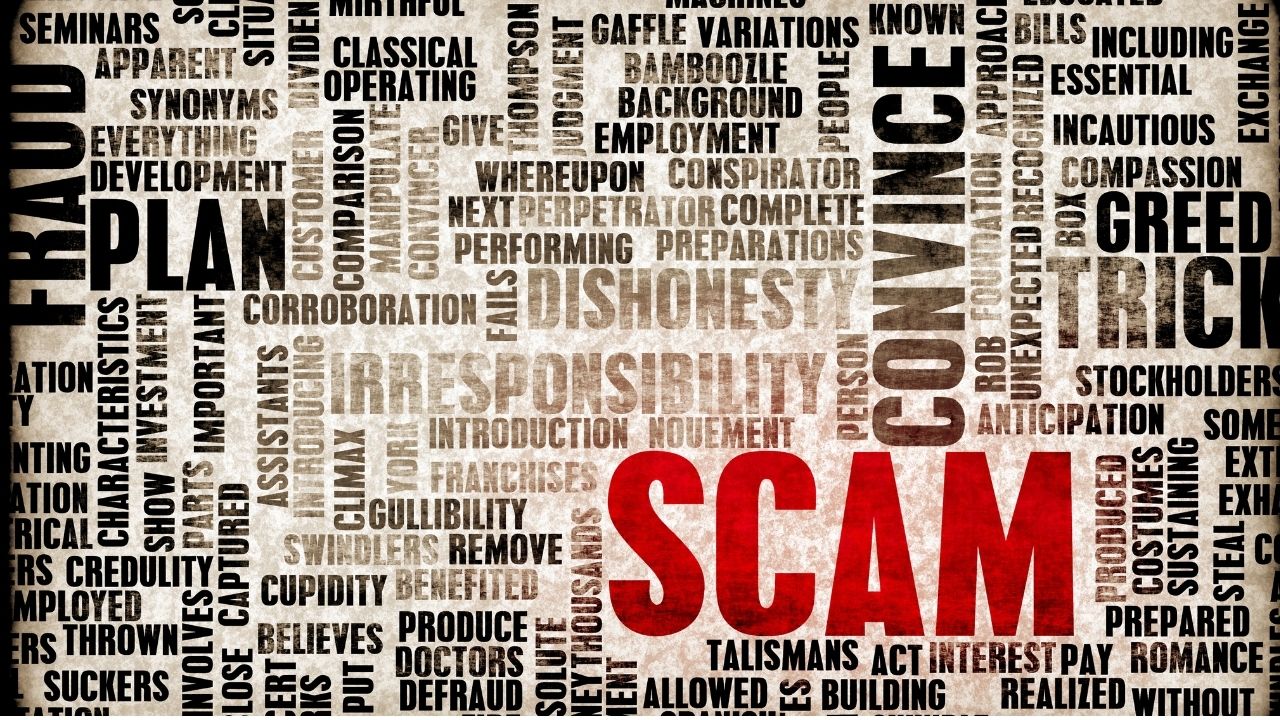 Cryptocurrency project DeFi100, decentralized finance (DeFi) protocol built on the Binance Smart Chain, has scam written all over it as it seems that the people running it have vanished in thin air with the investors’ money. Though the company has put out a tweet without sharing any specific details claiming nothing’s been stolen from the platform, but the fact remains that they have done nothing concrete to regain the trust of investors.

DeFi100 is an elastic supply synthetic index token based on the total market cap of the DeFi sector. The token is pegged at a ratio of 1:100 Billion, and it derives its data using decentralized oracles from DIA, maintaining the accuracy of feeds and accurate rebases.

For example, if the total market cap of the DeFi sector is $75 billion, the value of the D100 token is $0.75. D100 is a price elastic token that means that the project’s total token supply is not fixed and dynamically changes regularly. These adjustments are also known as ‘rebases’.

Defi100’s origin is unknown, and there is no paperwork regarding tokenism, roadmap or investors. Though on the tweet in February, they said that Certik.io would audit their network, but it looks more of an eyewash in current circumstances.

The reason why the project got into the limelight ( for all the wrong reasons) was when an unnamed crypto analyst tweeted on May 22 that the people behind the project have abandoned and have walked away with $32 million in investors’ funds.

Sadly, if the tweet was not enough to break investors’ morale, the post carried a screengrab of the Defi100 website, which shocked the visitors with a message that they’ve been fooled and can’t do anything about it later the website ceased to exist.

By the looks of it, one might think of this as a hacker’s attack. However, the company has been awfully silent about everything that has happened. The company has put out a tweet without details claiming nothing’s been stolen from the platform, a rebuttal to the alleged hacker’s allegation.

They added that the total supply of D100 token is shy of 4 million, which is more than the 2.5 million they started with. The company also clarified that it was never a yield farming protocol holding investors’ funds worth over $32 million.

The company tweeted this on May 23rd and post that neither the company’s website is back up nor any further statement has been shared. Members of the platform’s telegram group are claiming that the team has abandoned the group.

Moreover, the telegram group is spammed with all sorts of non-sensical and NSFW stuff. Investors aren’t exactly pleased with what the platform has done, and some of them are still bewildered about what has happened.

All this makes DeFi100 a probable candidate for a scam. A lot of crypto analysts are terming this to be a ‘rug pull’. ‘Rug Pull’ is a nasty bit of business where developers abandon a project and walk off with investors’ funds.

Recently, the Federal Bureau of Investigation(FBI), the principal law enforcement agency of the United States, reported that it had witnessed a jump of about 70 percent in complaints related to online scams and investment frauds in the last 14 months. The amount of complaints received is said to be around a million.

One will be amazed to know that the FBI’s Internet Crime Complaint Centre registered its first millionth complaint in the course of seven years. For the next million, it only took 14 months!

Moreover, scammers have also been eyeing new methods, the latest of them being impersonating as a popular mainstream figure and asking for funds claiming that it will multiply it and return. Last week, FTC (Federal Tax Commission) reported that scammers impersonating Elon Musk stole over $2 million in cryptocurrency since October last year.

In the case of DeFi100, there were several red flags. The company had unknown origins, not a detailed Tokenomics report, and no Roadmap. The report of the audit by certik.io was never released, and all this should give a suspicion. Also, many prominent crypto coin listers like CoinGecko had delisted D100 citing these suspicions. The platform had ‘suspicion’ all over it, and it was best to refrain from investing in such a platform. Unfortunately, people believed a lot more in the word of mouth rather than research.

One should keep in mind, especially in cryptocurrencies: Always do your own research before investing. If you are interested in a crypto coin and want to invest in it, you need to look out at a couple of things. First, check the team, see if they are well known or not. Have a look at their whitepaper if available. Many details like Tokenomics, Vesting, Team, Governance, Native Token, Investors, and Roadmap are quite helpful in researching about a company. These help in a substantial manner in deciding whether to invest or not.

A company with a good and detailed whitepaper and a clear vision will least likely be a scam, so always watch out for these points. Usually, coins with unknown origins, no whitepaper, lack of tokenomics, and roadmap are the most probable ones you can get scammed from, and it’s best to refrain from them.

Moreover, even if you want to have advice or word of mouth regarding any crypto coin, it’s best to talk with someone who’s experienced and ventured into this space before. And the most important part while investing:

“Never invest more than you are afraid to lose.”

Everything You Need to Know Ab..

14 people arrested in an alleged crypto scam in Taiwan