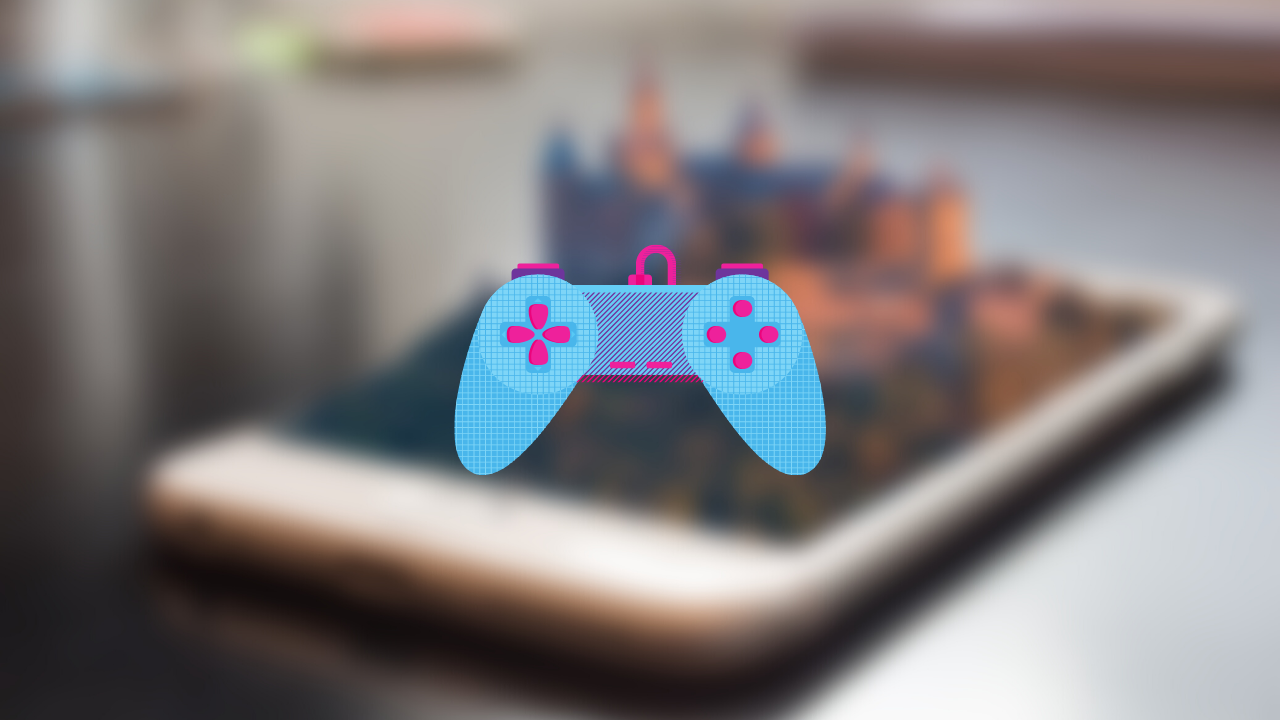 Augmented reality (AR) is a pretty unique concept with a magnitude of use-cases that many companies have started to offer. In fact, the crypto world has also taken notice of this technology which is why we are starting to see some offerings also. Recently, Bitcoin rewards application Fold announced a new game utilizing AR technology forging a BTC Metaverse.

Fold has introduced a new game called Fold AR. This game is available to users leveraging the Fold mobile application. In fact, Fold has partnered with the popular American software company Niantic to develop the AR game and improve the BTC metaverse.

The team behind Fold had rolled out the initial lot on Tuesday. Moreover, it will allow a fraction of users to test the game for a limited time each day.

The company’s CEO Will Reeves said in a statement:

“This is the easiest, most fun way to get your first piece of bitcoin. Anyone can use our app to earn bitcoin and other rewards by exploring the world around them. For us, it’s always been important to make participating in the bitcoin economy easy for anyone, regardless of education or technical expertise.”