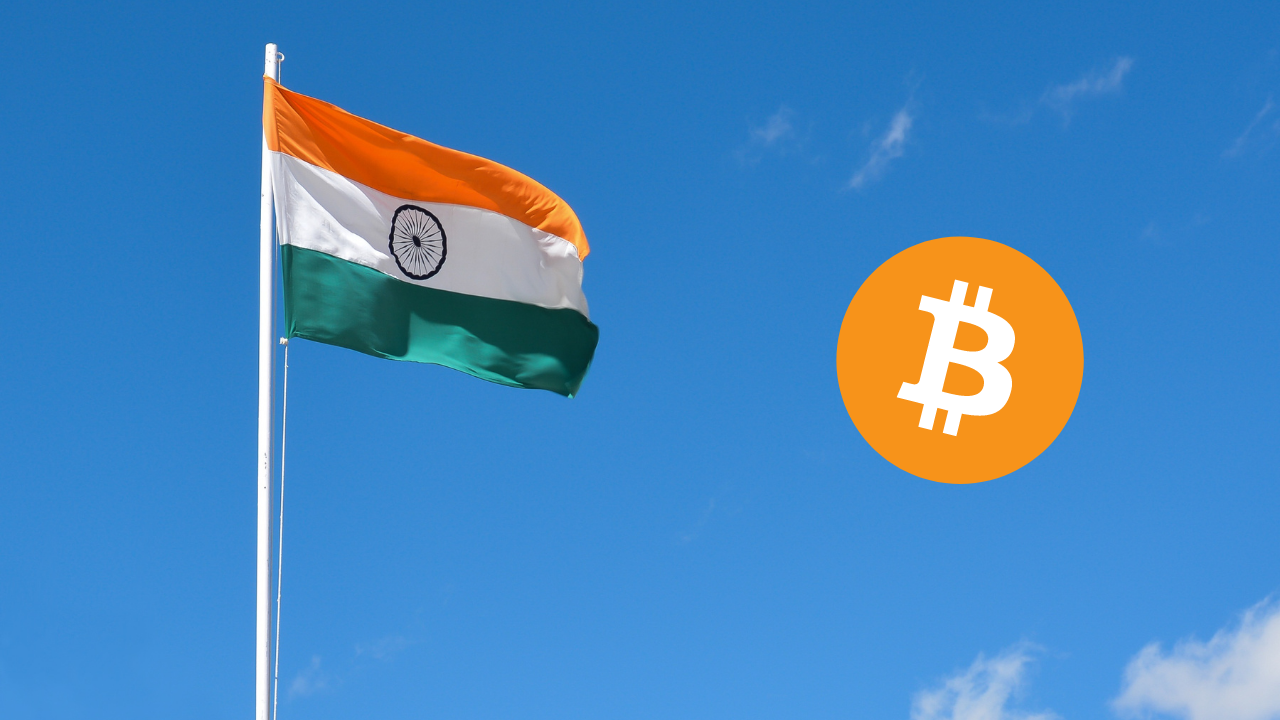 The status of cryptocurrency in India is a bit of a mess. While there are no restrictions currently, the Government of India is increasingly looking to present the official stance regarding it. Many speculated that India will also see a ban on cryptocurrency with the cryptocurrency bill slated in February 2021, it looks like it may not be the case anymore.

“We are close to bringing a bill in parliament. It will be introduced in the house once the cabinet clears the bill.”

Clearing previous misconceptions, she said this is a new bill is a reworked version of the old bill. This has sparked new hope for crypto enthusiasts that the government may not entirely ban cryptocurrencies as previously expected.

Besides this, a number of individuals in the house have given their views about these disruptive technologies, stating that “banning cryptocurrency completely wouldn’t be wise as it can lead to illicit groups penetrating in the country.”

As far as the crypto advertisements go, she said:

“No decision was taken on banning its advertisements. However, we have taken steps to create awareness through RBI and SEBI.”

When asked about the taxation on cryptocurrencies, the finance minister said:

“Don’t have ready information about the amount of tax collected on cryptocurrencies.”

Yesterday, the Finance Minister had stated that the government has no plans to recognize Bitcoin as a Currency. She said this in a written response when asked whether Government collects data on Bitcoin transactions.

How to set up an Exodus Wallet? 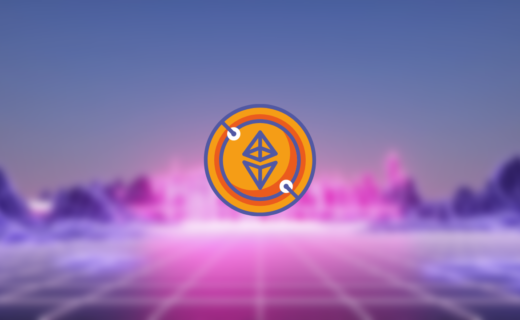 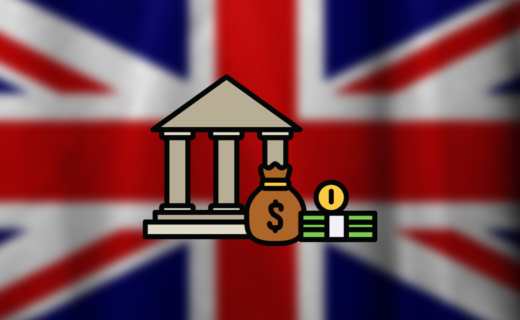 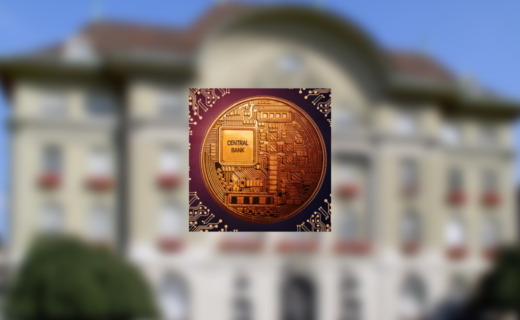 Swiss central bank working with partners for a wholesale CBDC 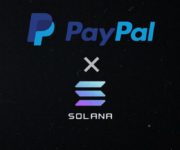