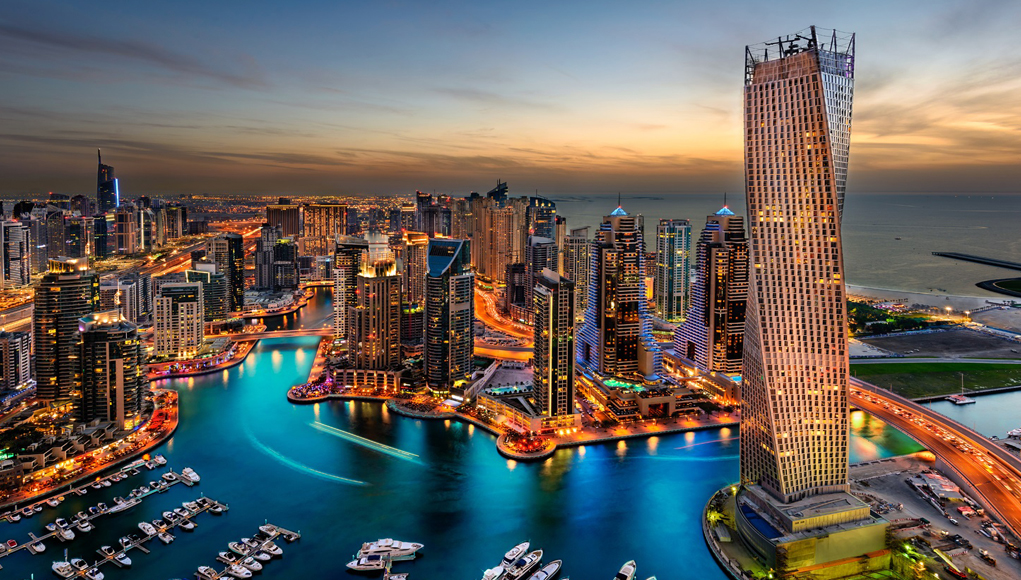 Recently, fake news circulated that UAE Sheikh Hamdan bin Ahmed Al Maktoum, Crown Prince of Dubai, was on the verge of launching a $100 million blockchain investment fund, but it wasn’t true. An agency issued the news to the press that led the media to believe this.

The agency clarifies that it was contacted by an individual impersonating an official associated with the Private Office of His Highness. It further added that the individual also utilized a fake website that has now been taken down.

The fake news revealed that the fund by the Crown Prince was eyeing to bring 50 per cent of transactions on blockchain by the end of the year. Moreover, many media houses believed the fake news because Dubai is showing great interest in Blockchain technology. But the Sheikh’s office has now denied it.

Dubai is proving to be a hub for the blockchain and the crypto world. Dubai’s World Trade Center will soon be open for crypto trading. This makes it easier for firms like exchanges and wallets to obtain licences and benefit from tax advantages. It is also the main reason why the Crown Sheikh’s investment news didn’t seem crazy.

But, in the crypto world, hundreds of fake news arise and get buried daily, increasing the value of the saying don’t trust, verify.

Also, have a look:

Crypto Explainer: What is HODL..

Crypto Explainer: What is Hard Fork in Cryptocurrency? How does it work?