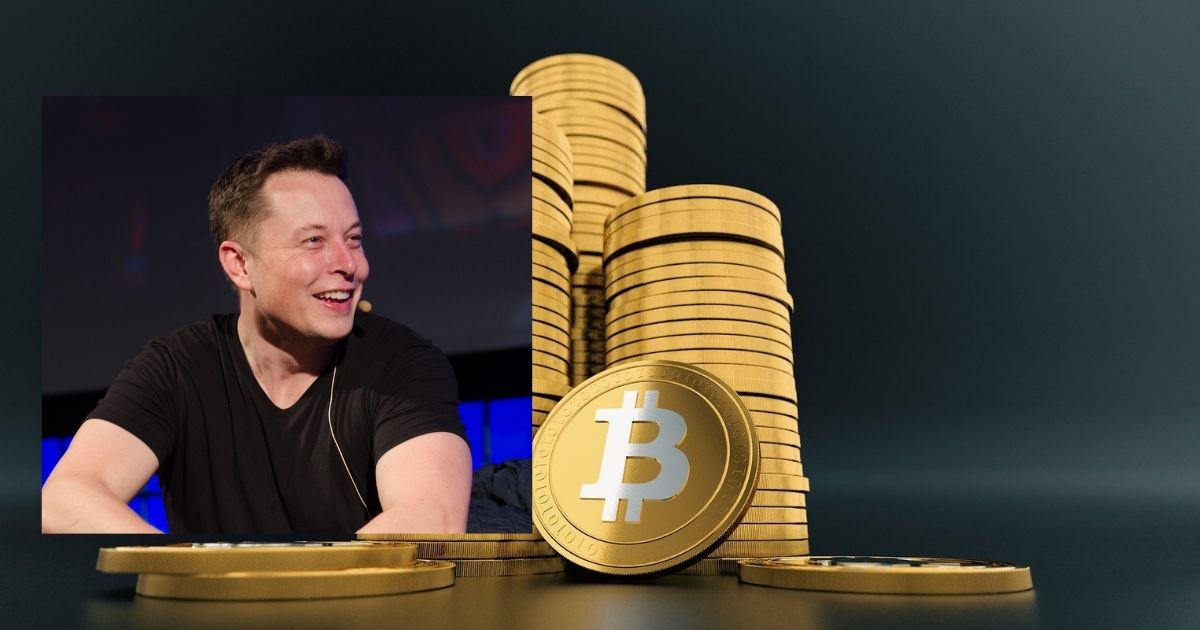 From acknowledging the exponential rise of Bitcoin to the grilling of one of the founders of Robinhood, Vladimir Tenev, the ever-so-popular CEO of Tesla and SpaceX, Elon Musk’s clubhouse event was interesting. Even though the audience was limited, things quickly came to be known in public thanks to a couple of bootleg YouTube streams, Discord servers, and several tweet thread.

On Sunday, Elon Musk had announced that he would be joining the up-and-coming social media app called Clubhouse.

What differentiates Clubhouse from other social networking apps is its audio-only communication method. This results in much more lively conversation, and perhaps, also the reason why the app has quickly become popular. Despite being available only for iOS and having exclusive invites, it has recently touched the billion-dollar valuation as well.

So, Elon Musk joining this platform substantiated the popularity of the platform. While the Billionaire Tesla CEO dropped a lot of interesting nuggets during the chat, what he conveyed about Bitcoin was nothing short of validation for the crypto enthusiasts out there.

“Bitcoin is on the verge of getting broad acceptance among finance people.”

“Bitcoin is a good thing.”

Unsurprisingly, this made BTC shot up to $400, and soon contracted as he didn’t announce anything related to ownership of any such digital assets, unlike some who had expected so.

Nevertheless, the majority of the people in the industry seems to be liking his comments. This can also be cemented with the fact that he has shown interest in Bitcoin’s “structure” and that it may have more value than “ghost government money,” referencing traditional currencies.

What was equally notable was his implicit support towards DeFi.

Musk invited Vladimir Tenev, the chief executive and of the founders of the financial services company, Robinhood. Their talks were about the events that took place with GameStop this past week.

According to a slew of tweets by a prominent crypto commentator, Musk grilled the executive, asking if he “sold your customers up the river.”

Elon has ardently been against Robinhood due to the recent controversy that happened along with investors like Chamath Palihapitiya (CEO of Social Capital, a venture capital firm).

All this asserts that he could be a proponent of DeFi(Decentralized Finance) , which may be no surprise since the other day, he had liked a tweet that looks like a tool for DeFi users named Zerion.

In fact, the Tesla and Space X CEO also had put Bitcoin on his Twitter bio recently. All this point to the fact that he believes in the decentralized future proposed by cryptocurrencies.