Does Shiba Inu have a use case scenario? 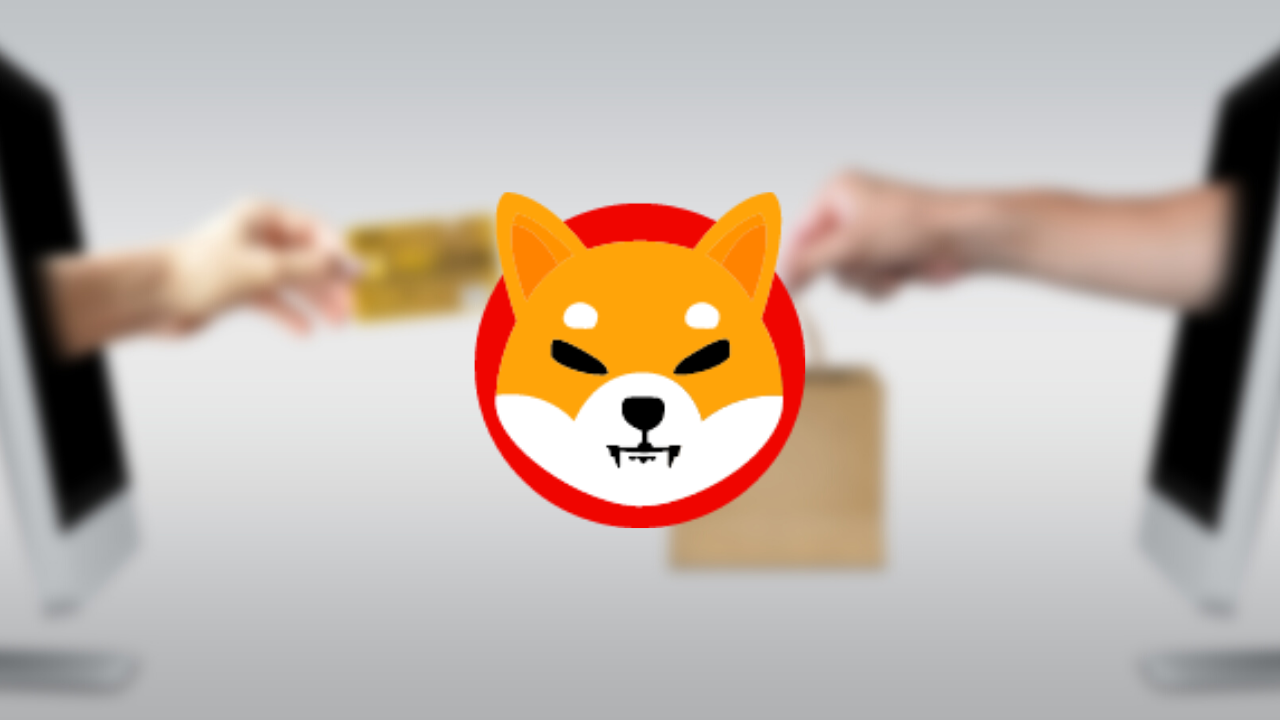 While cryptocurrencies have had a breakthrough year, meme coins have garnered much more attention than ever before. All of this started with DOGE, probably the first ‘meme coin’ going mainstream. Following that, many meme coins came. Some of them stayed, some died away. However, out of all those, there is one who’s still garnering substantial interest: Shiba Inu.

As a matter of fact, Shiba Inu (SHIB) at one time became the 13th most-valued cryptocurrency in terms of market capitalization.

Shiba Inu positions itself as a “DOGE killer”, becoming an Ethereum-based alternative to the popular meme coin. Moreover, after the popular fintech app Robinhood added the DOGE coin a couple of days ago, people started petitions to do the same for Shiba Inu.

“This petition is designed to kindly request of Robinhood to please list Shiba Inu coin to trade.”

It also stated that DOGE incorporating into Robinhood is a success, and Shiba Inu has similar potential.

However, that is where a question arises, do meme coins have any actual merit? Considering the name, it does not sound that it has. The word ‘meme’ is generally a humorous take on any real event. So, if when the meme coin ‘frenzy’ dies down, it takes the meme coin with it.

That’s why I had previously mentioned that some meme coins go away. To survive, meme coins need to have use-cases through which buyers can utilize them. This shouldn’t necessarily include trading and should have some specific cases.

Taking example at regular cryptocurrencies, Ethernum has a whole arsenal of use-cases in the form of smart contracts, NFTs, etcetera. Many of its competitors (Cardano, Solana) also host some of the features and further refine them down the road. The same thing applies to meme coins.

So, we ask today: Does the Shiba Inu (SHIB) coin have any use cases? You might be surprised! Read on.

ShibaSwap is a decentralized exchange (DEX) that hosts some well-known dog-related ‘meme coins.’ Two coins funnel the activity in the exchange: SHIB token and LEASH. Moreover, users can engage with the DEX after connecting with the relevant wallet (MetaMask, WalletConnect, or Coinbase wallet). Some of the features include:

ShibaSwap had an excellent launch, surpassing more than a billion dollars in liquidity in a single day. Moreover, this cemented that SHIB with its community is much more than a short-spanned craze.

The DEX also stands in the top 25 of DEXes in terms of traded volume. It averages daily numbers similar to Aave, QuickSwap, or ParaSwap. Also, users can look at the historical values of the entries in the DEX through IntoTheBlock.

Shopping.io is a platform allowing users to buy at major e-commerce stores through cryptocurrencies. As of now, the platform supports more than 100 cryptocurrencies, including SHIB. So, holders can use their crypto to buy at Amazon, eBay, and big-box retailer Walmart. All of this strengthens Shiba Inu’s use case as a payment method.

Shopping.io also offers additional discounts to users holding SPI or GSPI tokens. Many international services like Binance Pay, Electroneum, AWS activate, and Coinbase commerce partner with the shopping platform. This also gives SHIB exposure to many other major services broadening the potential of its use-cases.

Will Shiba Inu with its use cases up to the task?

To say that Shiba Inu is just a meme coin looks like an underestimation. Indeed, the origins of the meme coin aren’t exactly for any meaningful purpose. However, that does not mean that it can never happen in the future.

Also, while Shiba Inu does have some demerits due to the category of recognition, with its solid group of followers and incorporation in various sectors, the meme coin can become a valuable asset in the future. In fact, any meme coin that finds suitable use-cases with a strong underlying from its community can have its place in the crypto industry. After all, a major aim of this disruptive technology is to address the shortcomings in the current financial system.

What is CBDC? Things you shoul..

Why is Shiba Inu Coin shining?