Crypto Explainer: What is Hard Fork in Cryptocurrency? How does it work? 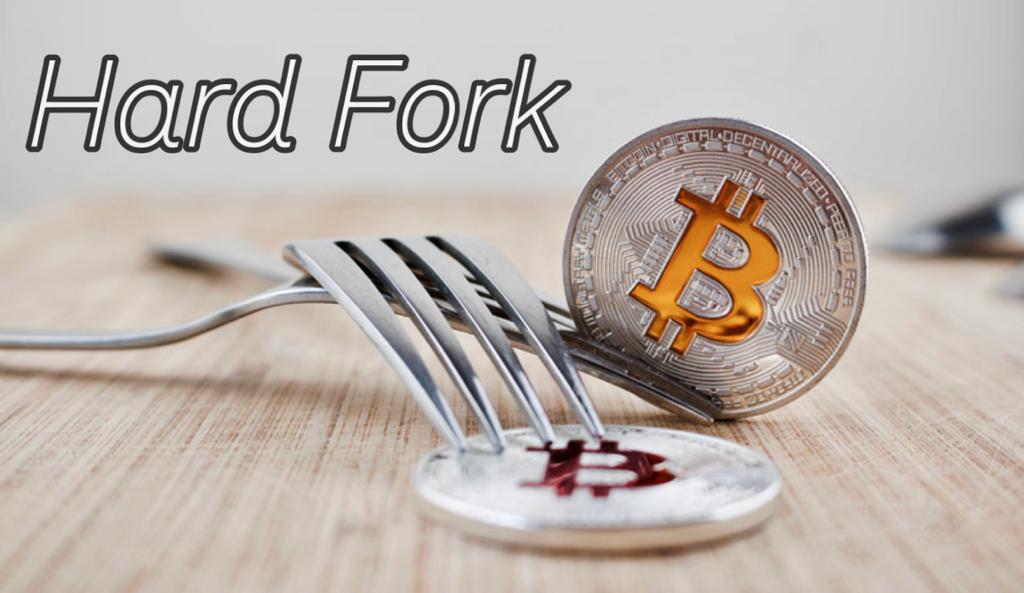 A hard fork in cryptocurrency means a split in a blockchain that results in two parallel blockchains. The resulting blockchains operate on different rules and usually aren’t compatible. It is a radical change to a network’s protocol that makes previously invalid blocks and transactions valid.

In simple terms, a hard fork divides a single cryptocurrency into two and results in validating blocks and transactions that were previously invalid, or vice-versa.

A hard fork can occur in any blockchain, not only Bitcoin (where hard forks have created Bitcoin Cash and Bitcoin SV). A hard fork requires all nodes or users to upgrade to the latest version of the protocol software.

Forks in blockchain are defined in various ways, but the general understanding is that they occur when there is a change in protocol when a blockchain diverges into two or more potential paths forward.

Forks can be split up into accidental and intentional forks. Accidental forks happen when two or more blocks are found at the same time, and it is resolved when subsequent blocks are added, and one of the chains end up being longer than the other.

How does Hard Fork works?

However, all of the miners need to agree about the new rules and about what comprises a valid block in the chain. So when you want to change those rules you need to “fork it”—like a fork in a road—to indicate that there’s been a change in or a diversion to the protocol. The developers can then update all of the software to reflect the new rules.

This still is the most famous type, however, that doesn’t always need to be the case.

Sometimes hard fork happens and the old chain just stops working. If this happens to a coin you hold, you’ll need to upgrade your wallet software by the specified date to continue transacting on the new chain.

Sometimes there is no other asset and the old blockchain is discarded as it is now obsolete. Some legacy projects may even fork in order to upgrade and allow their project to add new and useful features for the future.

Unless you’re a miner, you won’t need to do much except make sure that your wallet is updated and supports the fork. However, keep in mind that not all third-party wallets or exchanges will participate.

When a hard fork occurs, all of the miners have agreed to the decision. This is a planned event based on what the community wants.

Is a hard fork good or bad? After affects of crypto fork

Hard forks have a mixed reputation depending on who you ask. In many cases though, the fork is made in order to improve the coin based on the community’s input. This ability to evolve and survive makes the blockchain unique and a key feature of cryptocurrencies.

Hard forks have some risks, the greatest of which is dividing the community. This can sometimes make or break a project depending on how things are split. Many cryptocurrency enthusiasts are opponents of forks for this reason.

There is also the risk that the new or old chain could be abandoned, even if there are no plans for this to happen. In most cases, one project will be superior and at the time you may have trouble identifying the winner.

However, many people have made a profit simply by holding a cryptocurrency that forks. As in some cases, they are given new coins for it. You can hold on to these or immediately sell them for profit.

It’s also possible to try to make money off the growing volume. Which still will exist when people start talking about the fork. Once the date grows near, you’ll likely see higher trading volume and volatility that you can profit from.

Investors have little to worry about in a crypto hard fork. You usually retain your existing tokens in the old blockchain and can sell or buy more as if nothing happened. But, of course, you can also buy tokens in the newly created blockchain if you want.

Some hard forks result in airdrops where investors receive free tokens in the new blockchain.

How to keep your crypto invest..

Banning all crypto in India will be unwise move: ORF report