Congress can ban Crypto in US: SEC 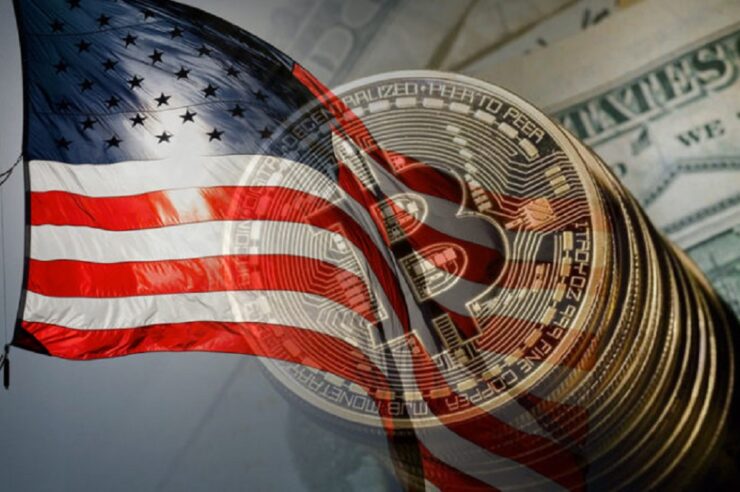 Securities and Exchange Commission (SEC) does not plan to ban Crypto transactions in the US, but Congress has the power to do it. Gary Gensler, Chairman SEC, said.

On being asked if the US will ban Crypto, Gensler said, “That would be up to Congress.”. He further added, ” SEC did not plan on barring Crypto-transactions, but the final call will go to Congressional Legislation.”

Gensel’s assertion of the SEC not planning to ban Crypto mirrors the statement made by Federal Reserve Chair Jerome Powell last week when the Central Bank head told the House that the Fed had “no plans to ban” the $2.3 trillion asset class.

This puts the whip in the hands of Congress as they are in a decisive position to determine the future of the market in the country. Congress, right now, stands firm on its statement about giving more attention to addressing the misuse of the said asset in things like money laundering and plans to tighten its grip over this by tightening the regulations.

Earlier this year in May, Congressman Brad Sherman proposed to his colleagues that a nationwide ban should be imposed on Bitcoin, but he did not mention the approach of the ban which would help it succeed.

However, US Lawmakers steadily realise that it is not an easy task to ban the currency. Earlier this week, the US Senate Committee held a hearing on cryptocurrency and blockchain technology reforms. During that hearing, Senate Banking Committee Chairman Mike Crapo threw some light on how the US would fail in banning Bitcoin.