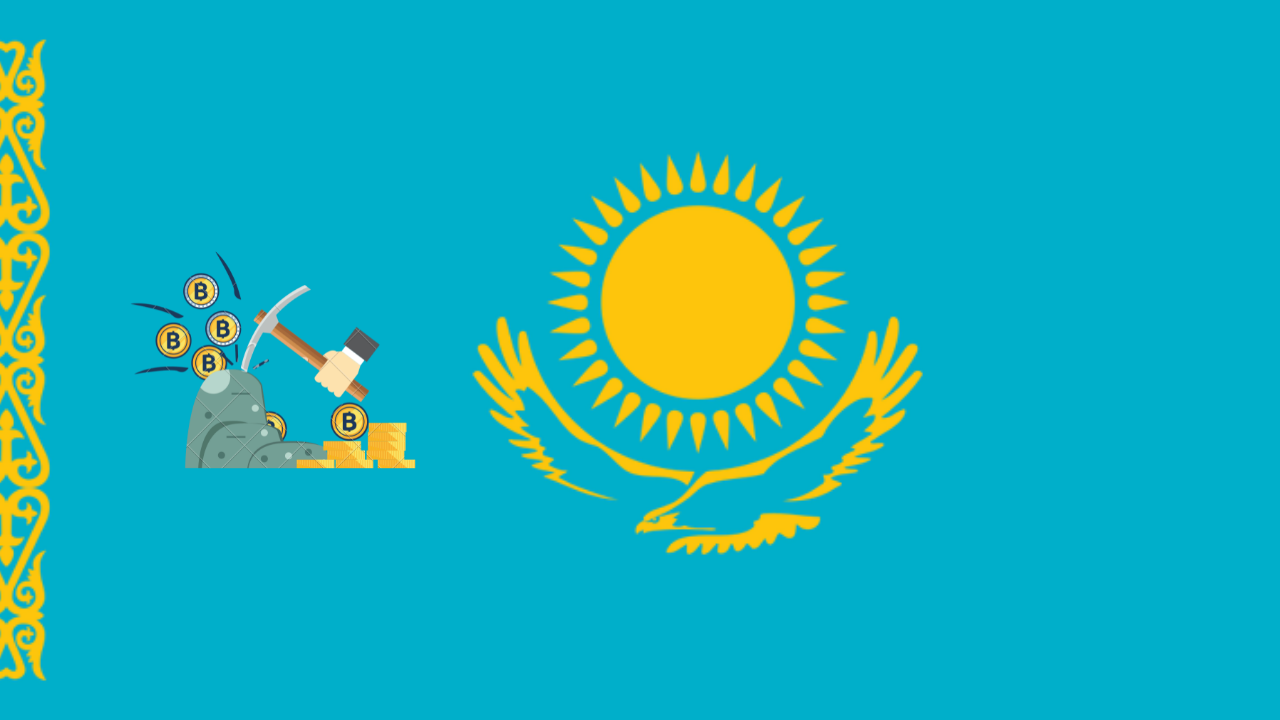 After a big inflow in Bitcoin (BTC) mining, Kazakhstan is increasingly heading towards an energy crunch for which it is looking at nuclear power. The central Asian country’s president has proposed the solution of incorporating nuclear energy.

According to the statistics, Kazakhstan’s Ministry of Energy has witnessed a growth of 8% in domestic electricity consumption throughout 2021. This is mainly due to Bitcoin miners utilizing the cheap electricity in the country. Around 87,000 Bitcoin machines came from Chinese companies to the country this year.

While this increased the Bitcoin mining penetration in the country, it also led to a deficit in the domestic power supply. Moreover, according to Electricity Grid Operating Company in Kazakhstan, this has also grown the issue of unreliable electricity services. The country’s president, Tokayev told bankers at a Friday meeting about the idea of building a nuclear power plant. In his words:

“Looking into the future, we will have to make an unpopular decision about the construction of a nuclear power plant.”

While he did not connect the proposal to Bitcoin mining power use, failing to keep miners in the country could put risks on the estimated $1.58 billion in tax revenue received via them. Also, the increasingly evident issue of power woes has made Mining Marketplace Xive leave Kazakhstan.

co-Founder of Xive, Didar Bekbau said in a tweet about the following decision:

No proposal to recognize Bitcoin as a currency: Indian FM