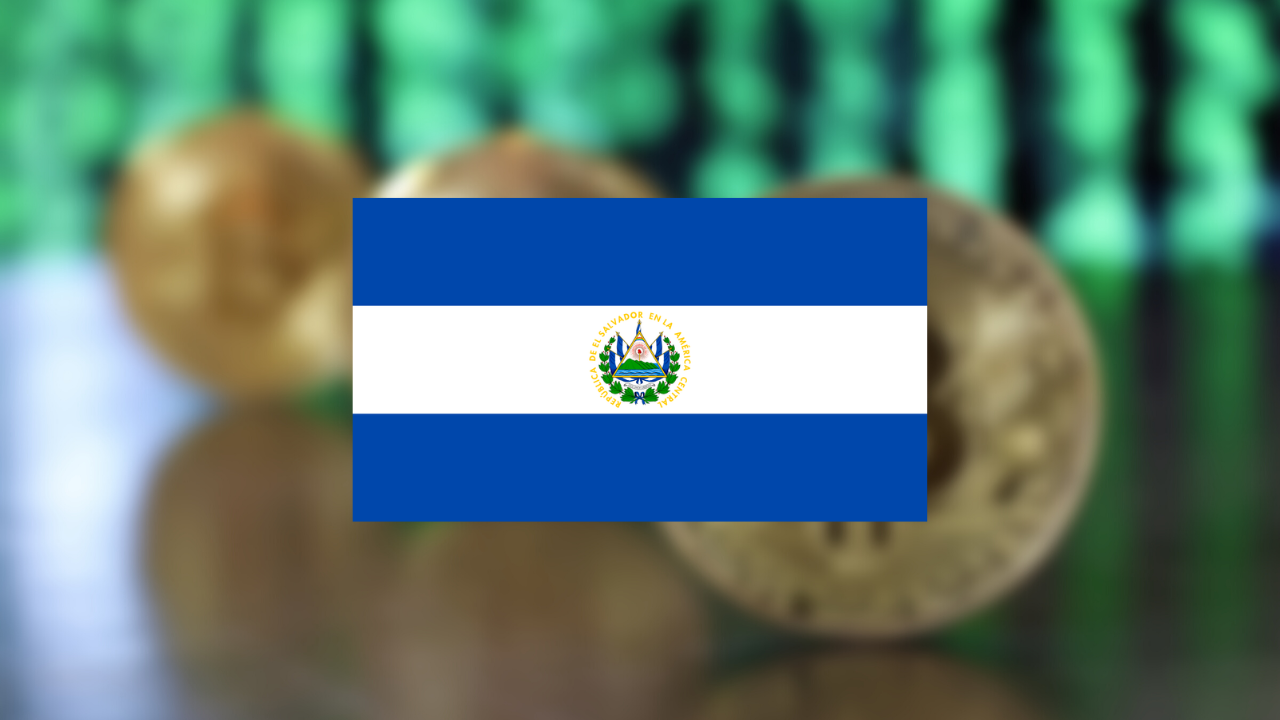 If the country El Salvador pops up in the news headlines, it’s generally for something potentially promising about Bitcoin. However, these new arrays in the world of crypto aren’t exactly great from a stability point of view. In fact, El Salvador with its new Bitcoin bonds which has one of the highest-yielding fixed-income instruments globally could have major repercussions.

Experts around the world have stated that the new offering might struggle to attract investors. This is due to the bond appears to pay interest at a lower rate than conventional dollar-denominated bonds.

Previously, the President of El Salvador Nayib Bukele announced plans about issuing a billion-dollar “Bitcoin Bond” with a 10-year maturity on the Liquid Network. He also added that a 50% share of that will go towards purchasing Bitcoin. On the other hand, the other half will go towards the construction of the “Bitcoin City”.

“Bitcoin City” is situated along the Gulf of Fonseca near a Volcano.

Blockstream has developed the bond while Bitfinex had processed it. Moreover, the bond offers a 6.5% coupon, or the rate of annual interest payments. Besides that, investors receive dividends generated via staggered liquidation of bitcoin holdings which began after six years. An interesting fact is that investors could receive up to 146% of the yield in the 10th year according to projections by Blockstream.

“I suspect that El Salvador bonds are sufficiently risky, and adding bitcoin on top of that precludes most retail investors and more institutional investors.”

Fold partners with Niantic to ..

You Can Now Buy Lambo with Shi..

El Salvador set to build the First Ever Bitcoin CIty