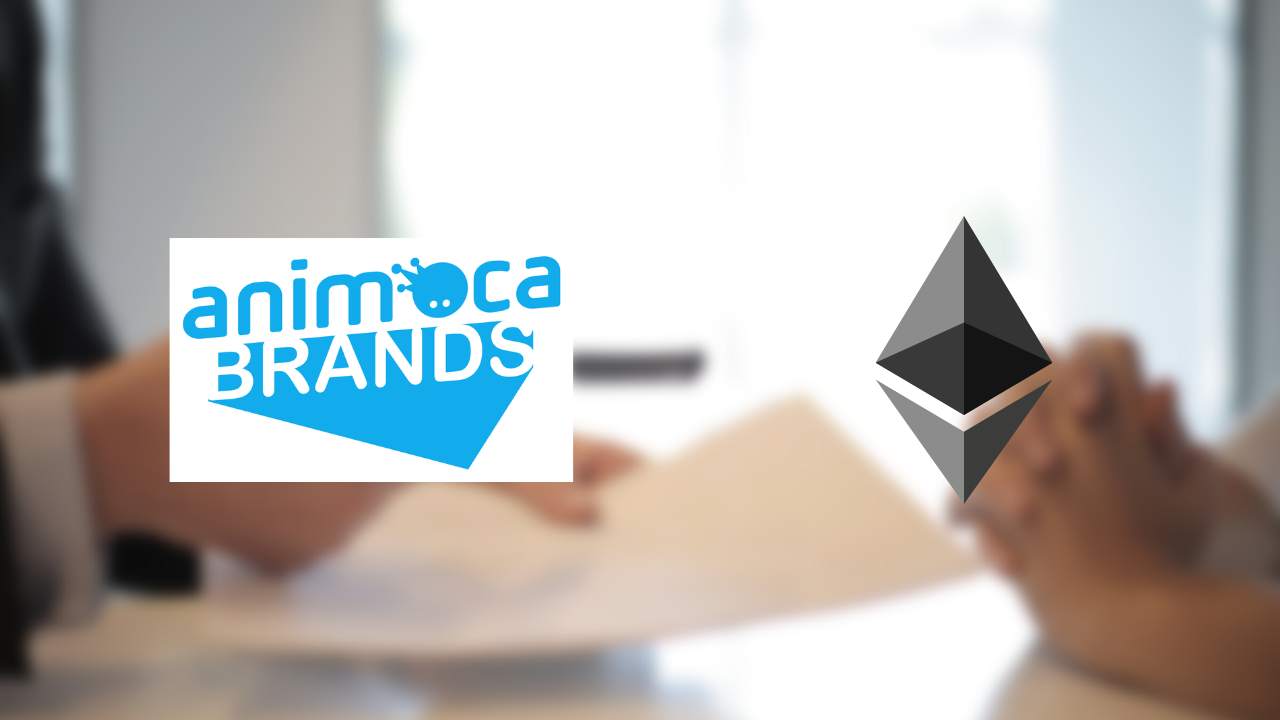 Animoca Brands has promised users to repay Ethereum in a fraudulent NFT sale on Discord in the latest frauds happening in the crypto world.

The Hong Kong-based gaming and venture capital company promised users for repaying 265 Ethereum (ETH) or $1.1 million. It was stolen in a fraudulent nonfungible token (NFT) sale on Discord.

This incident took place at approximately 3 am Australian Eastern Daylight Time on Friday. Moreover, it happened on the Phantom Galaxies Discord server. Besides this, it saw 1,571 fake minting transactions over the course of about three hours.

For those who don’t know, Phantom Galaxies is an Australian game in development. Blowfish Studios is developing the upcoming game, and its Discord server has 94,000 members.

Following that, the hackers then posted announcements stating a launch of an immediate surprise “stealth” NFT mining event. For that, users had to browse to a fraudulent “Phantom Galaxies NFT minting platform”. The following platform charged users a 0.1-ETH “minting fee.”

The chairman of Animoca Brands Yat Siu warned followers about the fraudulent NFT drop at around 4 am AEDT.

Discord has increasingly become the new ground for hackers to gain unwanted access and disrupt the operations of various projects. According to an Oct. 21 report by RiskIQ, a cyber security company, Cybercriminals are resorting to Discord for their criminal activities. Moreover, RiskIQ researchers uncovered 27 unique malware types hosted on Discord’s CDN servers.

Can Nuclear Power solve the BT..